This search form uses an instant search feature. As you type, search results will appear automatically below the search field. When you've entered you desired search terms use tab to navigate through the available results and hit enter to open the selected page or document.

Together, We Are
El Molino High School

Wellness Warmline:  707-824-2306 or wellness@wscuhsd.org.
Leave a confidential message or email and a counselor will get back to you as soon as possible. This is not a crisis line.  For emergencies, call 9-1-1.

For a list of more ways the school can help your student:
Social Emotional Supports at El Molino
Distance Learning Student and Family Resources 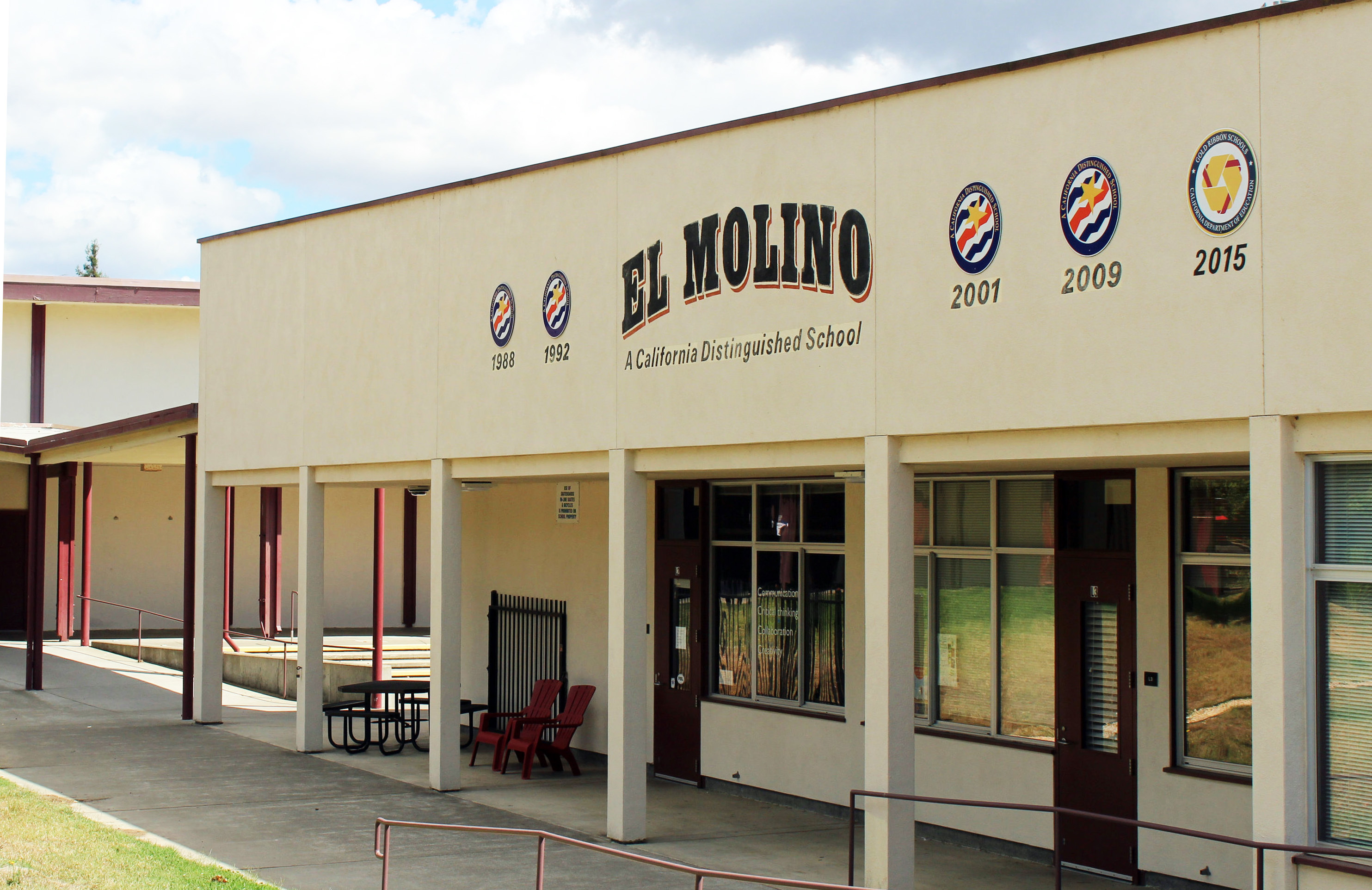 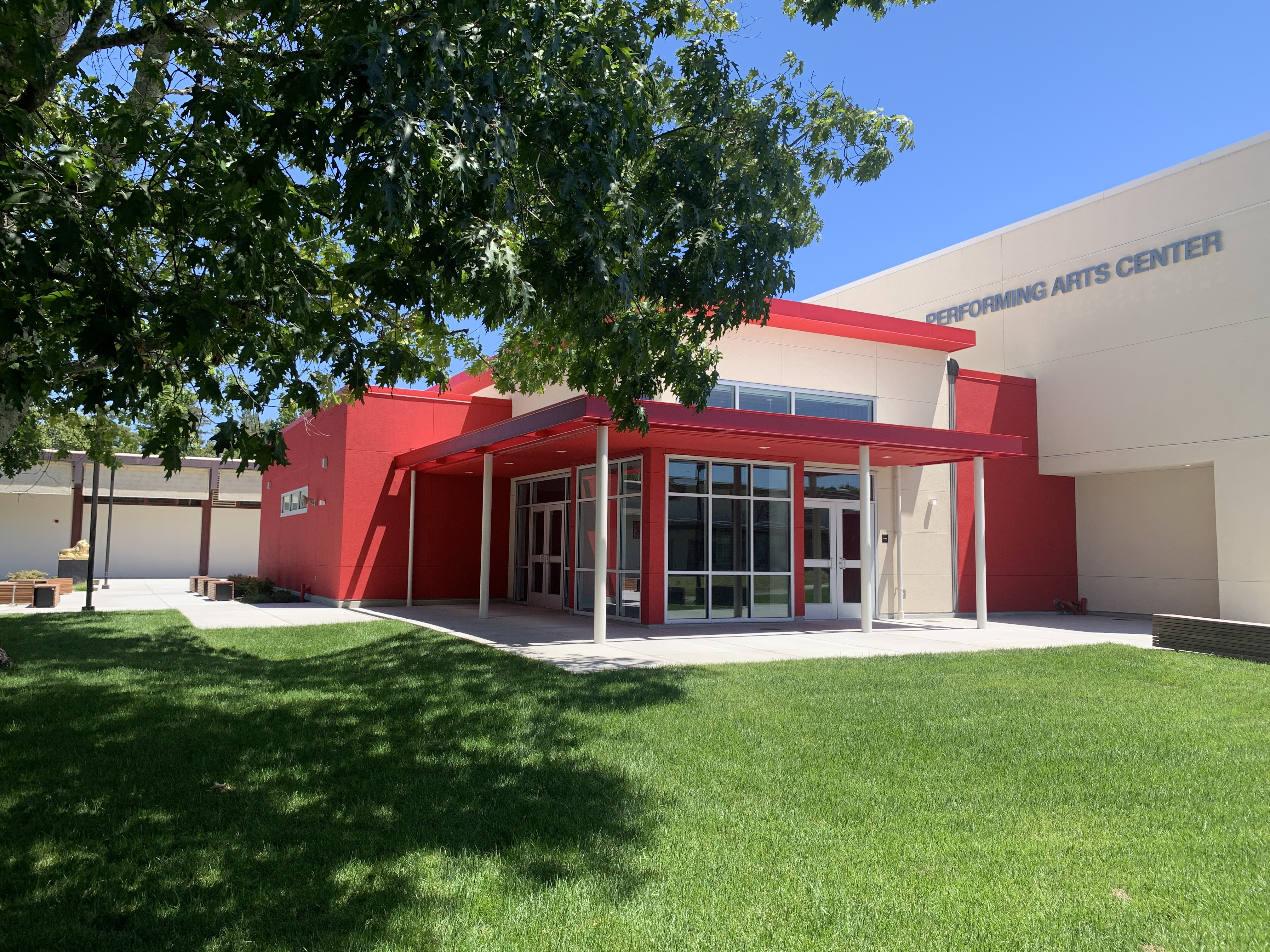 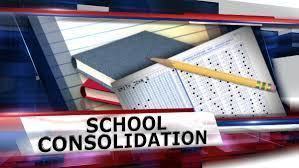 The Feasibility and Operations Study examines the option of consolidating our high schools onto one main campus as a way to address declining enrollment and budget...

If you are without power during instructional days, please don’t worry.  Our staff is here to support you during another challenging time.   We expect that you will be able to make up any missed work and our teachers will accommodate you while you do so.

If you need additional assistance, please call 824-6570 and we will do our best to help.   Please be safe and always remember that Together, We are El Molino.

To compete, members memorized and presented their parts of the official FFA opening/closing ceremony and demonstrated a formal debate as a team. Of course, it was a virtual contest this year and we filmed over Zoom. It made public speaking very different for these students, but they took on the challenge and did phenomenally! Gold is the highest award that the contest offers. Our chapter was 1 of only 2 teams in the contest who received a gold award in the section.

Tune in tonight at 6pm, via Zoom for a Special Town Hall Board Meeting regarding the District Feasibility and Operations Study. The Board wants to wants to hear from you! https://wscuhsd-org.zoom.us/j/92077854045 Reminder you must have a valid zoom account to join the meeting.

Join us tonight at 6pm via Zoom for a Regular Session of the Board of Education. Remember to login you must have a valid zoom account.